Divorce VS Annulment: What’s The Difference?

If you are experiencing trouble in your marriage, you may be thinking of opting for a divorce or an annulment. But did you know the difference between the two?

Divorce and annulment have a lot of differences and similarities. Confusing, right?

In legal terms, some of the differences include the type of evidence that you need to show. The obligations to and from the former partner with each ruling also need to be considered.

So, here are some points about divorce and annulment that you need to know. Anyhow, it is best to consult a lawyer about these to get a better explanation yourself.

THE DIFFERENCE BETWEEN DIVORCE AND ANNULMENT 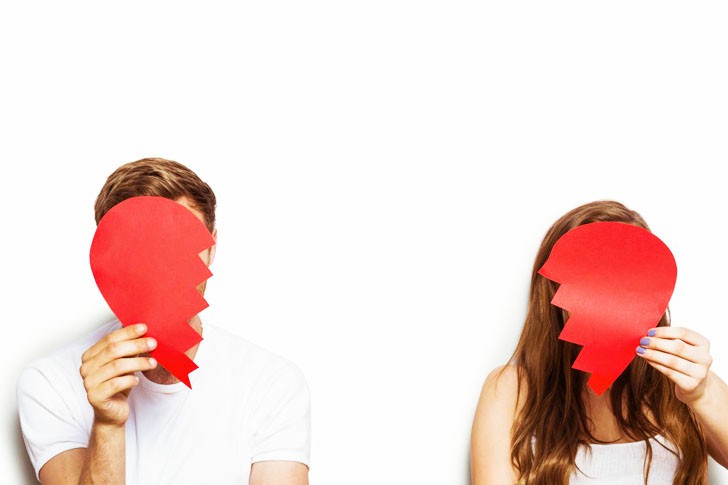 If there is one thing that differentiates divorce from annulment, it is the legality. Divorce ends a legally valid marriage, while annulment declares a marriage to be illegally invalid.

Divorce legally dissolves, terminates, and ends a legally valid marriage, of course, with a help you lawyer. If you manage to succeed in getting a divorce, your marriage will be legally ended, and you will be declared single again.

Annulment is a legal ruling that erases a marriage – as if it never happened. It declares a marriage null and void, and the two persons’ union is never legally valid at all. However, even though your marriage gets erased, your marriage records will remain on file. Anyhow, a religious annulment doesn’t count as a legal dissolution of a civil marriage.

REASONS YOU SHOULD HAVE TO GET A DIVORCE AND ANNULMENT 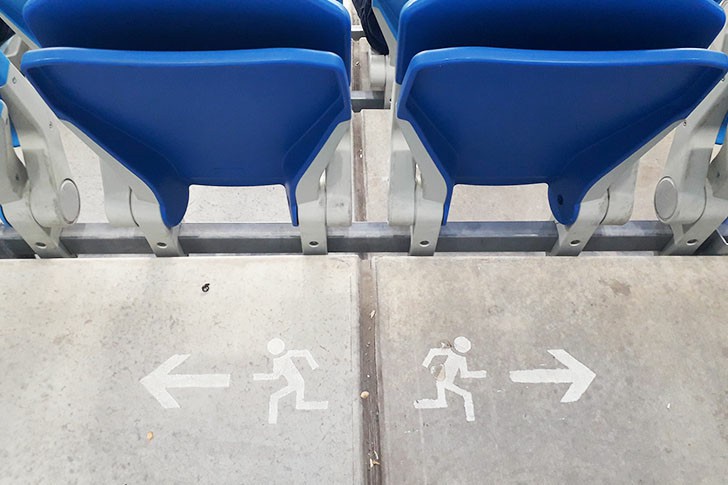 The reasons you have to end your marriage vary if you should get an annulment or divorce.

Divorce evidence varies on state laws. However, no-fault divorces, where both parties agree to end their marriage, are now more common. Here, the divorcing couples may still have issues about property, finances, and child custody, among others, that they need to settle through court orders with the help of their attorney.

Annulment can end a marriage that one or both of the parties believe should never exist. If the marriage happens without declaring unknown facts, like a secret child or an undisclosed illness, the bond may become voidable. It can also end a marriage if it is not legal, like if there are issues about bigamy or incest.

· LEGAL GROUNDS TO OBTAIN AN ANNULMENT 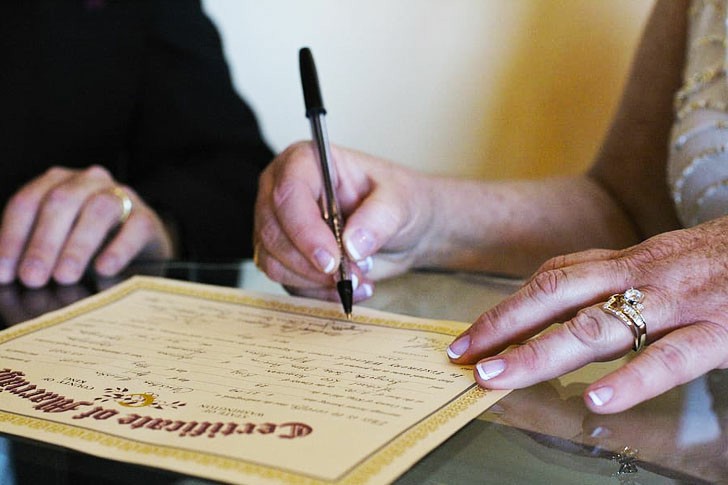 The couple has to talk to their attorney and meet these conditions so that their annulment will be granted.

Both divorce and annulment are complicated from a legal standpoint. Couples may apply for loans if they want to pursue marriage dissolution, as it can be highly costly. The legal proceedings, too, can be lengthy.

If they either opt for divorce or annulment, one or both parties need to ask the court to start the proceedings formally. Anyhow, there is a chance that it can be low-cost if both parties agree to end their marriage without any disputes and disagreements.

Life post-divorce or -annulment also has differences. After an annulment, marriage seemed to never happen. Alternatively, after a divorce, the couple may still have obligations to each other, like spousal support, division of shared properties, and joint childrearing. 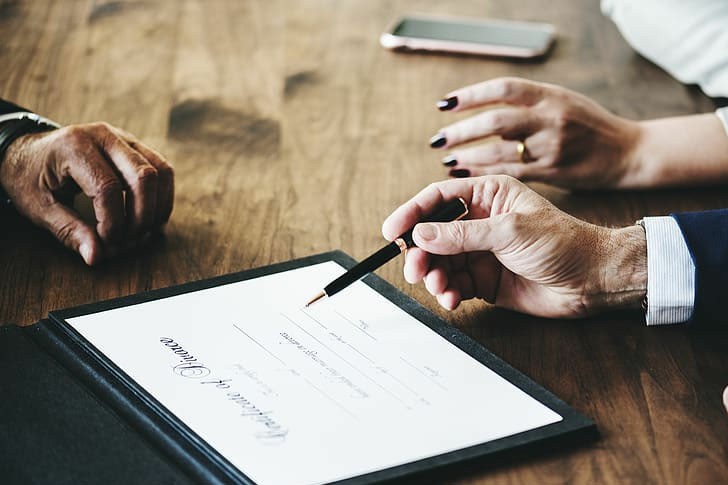 This article should never be used as legal advice. You still have to consult a lawyer who is knowledgeable about marriage and family law. You need an expert to know your personal reasons to give you the proper legal advice and whether you should opt for a divorce or an annulment.