Immigration Laws And Deportation: Things We Need To Know

Removal process and deportation laws from the U.S. immigration. The things we need to consider.

Studying various immigration laws can be daunting, especially if we are in the middle of an application on entering the United States borders. If we are confused or do not have a clue about the process, we are here to help out.

The confusion becomes serious, especially if we are facing deportation or removal process from immigration. This further intensifies if the lawyer we hired is not explaining enough the things that we need to know about our case status. What else do we need to know?

First, let us take a look at how the government looks at this case and what it means to us. 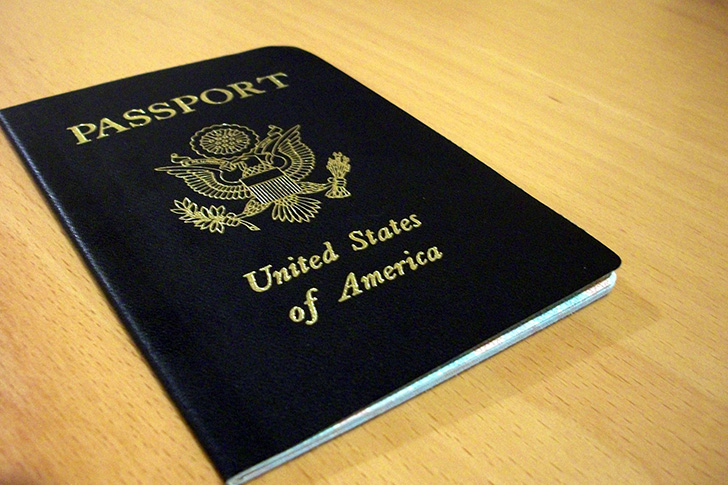 This can happen if we are legally known as an alien. If ever they saw us violating various immigration laws, we can immediately expect that they will do things right away to start the proceeding. If this predicament happened to us, it is recommended that we should hire a reliable lawyer that will lead our defense and potentially save our status.

The government can start its removal process based on several reasons. The most common of which are the following:

Temporary Visa – The United States government can process our deportation if they found out that our temporary visa has expired. However, in most cases, they will allow us to process our expired temporary visa for a given time. With that in mind, we need to look out for our expiring documents and renew it a few weeks or sometimes, months ahead of time to avoid any inconvenience.

Illegal Alien – It is pretty much understandable why the U.S. government will try to deport us if we made illegal entry to their borders. They can expel almost immediately, and the likelihood of sorting this situation out is almost close to zero.

Committed A Crime – For those who have clean legal records, there is always a chance that they will not get through the immigration process. Things will become a little bit complicated if they found out that we have criminal records in our file.

In some cases, applicants have a chance to seek a waiver of removal that is applicable in most circumstances. However, these listed major causes cannot be waived. 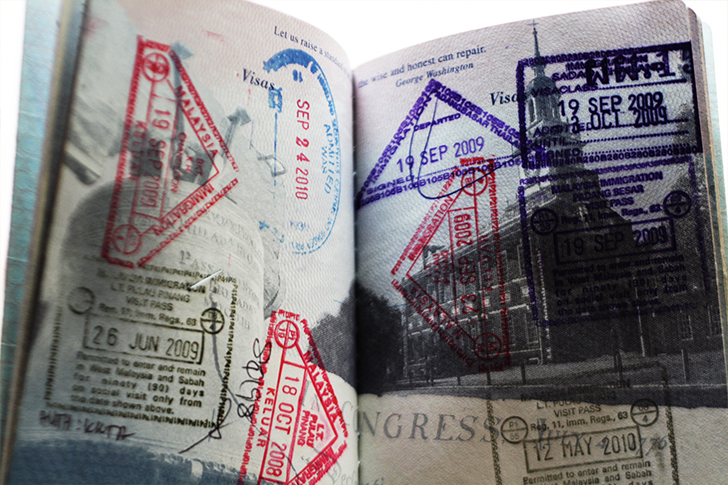 Even though the U.S. government can immediately start the process of deportation, they also need to follow certain guidelines to make sure that everything goes in the right way. One prime example of this would be the proper notice that they will serve to us regarding their intention.

This will provide us with an ample amount of time to prepare all of the needed documents with our lawyers. When the time comes, where we will be facing an immigration judge, the first thing that they will ask us if we deny or admit the charges against us.

We will be properly put into a trial and an opportunity to give the immigration judge the explanation that we have. There are also times when we can request a right of asylum to the judge if we have met certain criteria such as the following:

● If we have been staying in the country for less than a year; and

● If we can provide enough evidence to the court that we have reasons why we fear going back to our home country because of persecution in certain beliefs such as race, political opinion, religion, and others.

If things go on our way, the judge can provide us sanctuary, and the removal process will be dropped. We may even apply for a green card one year after they provide us with asylum if we met certain criteria, including our overall moral character. We can also ask our lawyers if we are eligible to claim exceptional hardship for our family members. We have to keep in mind that there are also certain things to take note of before they process it.

These are the things they will consider our claim to exceptional hardship:

● Established good conduct over the years

● Living in the United States for at least ten years; and

● Have a spouse or children who are U.S. citizens or lawful permanent residents.

Once we managed to get a break from our deportation case, we might be able to process back our green card. This is possible if our U.S. visa is still available at that time. 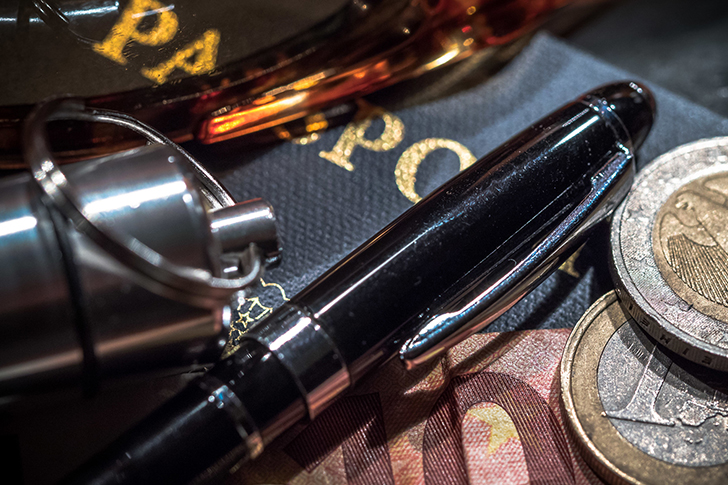 If our lawyers sense that retreating would be the best option for our battle, we might as well voluntarily leave the country by ourselves. Doing this will grant us a better chance to obtain the necessary paperwork if we are considering doing a re-entry in the coming future.

It is also worth mentioning that if we were sent home back to our country at the expense of the federal government, we would not be able to fly back to the U.S. for at least five years – sometimes, even two decades if ever the court found that we were convicted in any form of crime.