Talking About The Law: Difference Between Felony And Misdemeanors

Discussing the differences and similarities between misdemeanor and felony.

Misdemeanors and felonies are often discussed in the news and by the people walking around the streets. Have you asked yourself what exactly they mean and how they are compared to each other?

For starters, the United States federal criminal code divides crime into two major categories. The first one being misdemeanors, and the other one is considered to be felonies. Both break the local and the state’s written law, which is punishable through serving jail time.

Lawyers and lawmakers agree that misdemeanors somewhat feature lighter sentences, most of the time only have up to twelve months of jail time plus the probationary period, depending on the severity of the case. On the other hand, a felony is considered to be more severe crimes committed by an individual. These are crimes committed with vicious intent and can lead to a jail time that exceeds the twelve months jail time period.

Now that’s been cleared up, what are the difference between crimes tagged as misdemeanors and felonies? Although many lawyers agree that the difference between the two has something to do with their sentence. What about the severity of the act of crime? To answer that, let’s take a more in-depth look at some cases listed below. 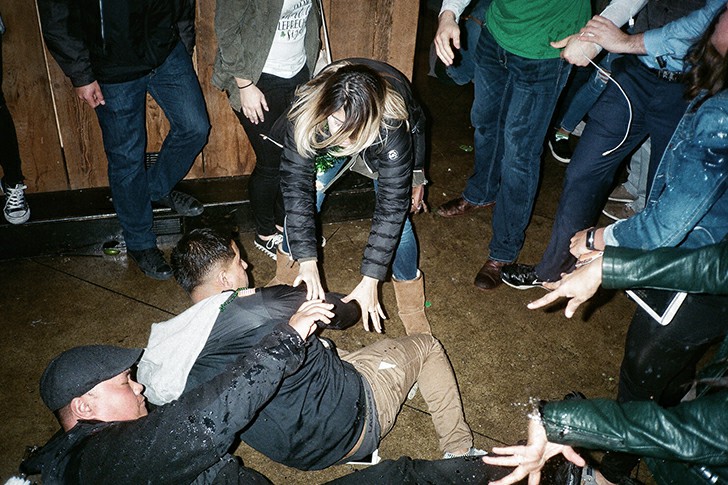 One of the common charges we see in our society is disturbing the peace. In fact, this crime comes in many forms ranging from bullying other people, fighting in a public place, or organizing general assembly without any consent from the authorities. Everything that may affect the public’s well-earned peace falls into this.

Most of the time, disturbing the peace classifies as a misdemeanor. However, there are certain situations that the crime committed was so serious that it counts as a felony. State jurisdiction also widely affects the sentencing of the crime. It is unlikely that someone will hire a moving company to commit a crime of disturbing the peace in a state that has a lighter verdict.

Given the circumstances involved in the crime and the effect it had, the penalty for this can go up to one year of jail time.

An assault is a crime that comes in all sorts of shapes and sizes with varying severity in each case. Most lawyers consider assault as a misdemeanor if the suspect threatens the victim without physical harm done. If proven guilty, the defendant may spend six months up to one year behind bars.

On the flip side, if the assault resulted in a physical injury, or if there are weapons involved during the argument, judges raise the stake and consider this as a felony. If proven guilty, the defendant will have to cope behind the cold bars for a year and sometimes can go up to twenty-five depending on the severity of the crime. 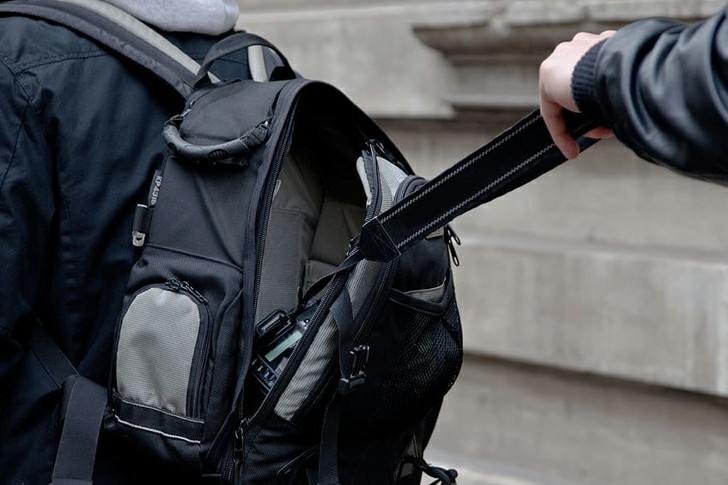 Most people put in a lot of investment money in things such as bags, purse, jewelry, and other luxurious items. If you happened to experience someone unlawfully took those prized possessions from you, that will be considered as Theft.

Theft has a varying degree of severity and depends on the state whether they consider it as a felony or a misdemeanor. In most places, to determine the category of the crime, they usually assess the value of the stolen goods. Majority of the states categorized this act as a misdemeanor if the goods involved sums up to $500. If the value exceeds that limit, it will be considered a felony.

Convicted defendants in the misdemeanor class can spend up to a year behind bars while thefts with more than $500 in value, or often called larceny, can send a felon in jail for a very long time.

The severity and the amount involved in the case are not only the basis for classifying a crime as a misdemeanor or a felony. It also depends on who the victim of the crime is, and this is the case for indecent exposure.

Exposing a private part to someone in public is mostly considered by lawyers as a misdemeanor. However, this is another ball game if the defendant did this before a child. Depending on the state, you are in the age limit that determines whether the act of crime can be considered as a felony or as a misdemeanor. 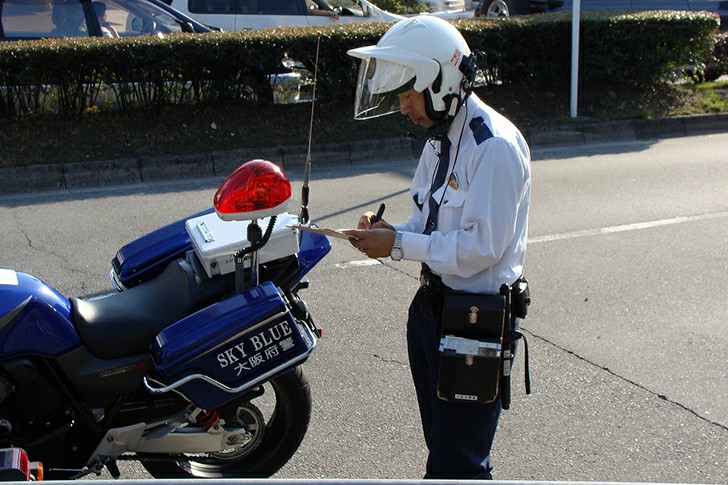 Probably the most common of the bunch is traffic violations and everything associated with road and vehicle crimes. Speeding, driving without license and insurance, and driving under the influence (DUI) mostly fall under a misdemeanor offense.

However, traffic violations become a felony if the defendant flees from the scene of the accident, or if the incident resulted in a vehicular homicide. Most felons who got convicted may spend one year and can sometimes reach up to life in prison.