Applying For A Green Card: How Rigorous It Can Be?

A lot of people are hoping to be American citizens. They are dreaming to have that green card and be permanent work and live in the United States and all the benefits that come with it. But how hard is it to get this much-dreamt-of permanent residency?
In an article written by Darrell M. West, he said you would be shocked to know how rigorous it was to apply for a green card. The immigration process was so costly, not to mention a long process that you might have to need a loan.
If some of you think that marrying someone with a green card will make the process easier, think again. It will never make you an automatic American citizen as you, too, also have to undergo a thorough process to acquire permanent residency. 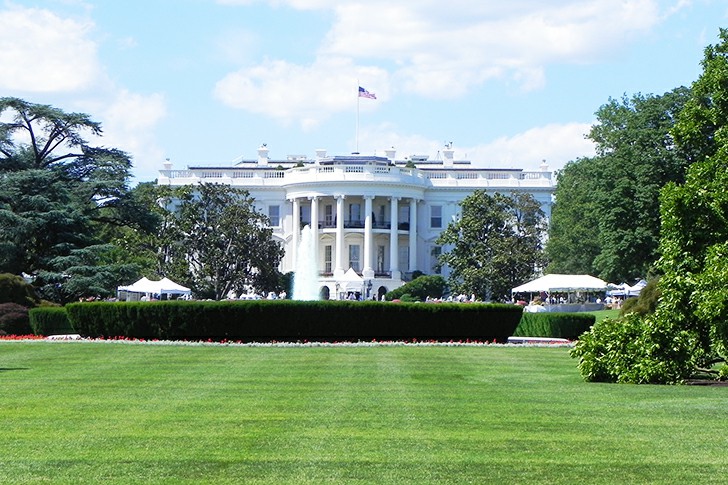 West revealed that getting a green card and become an American citizen would cost you a lot of money.
As the Citizenship and Immigration Services is only funded by applicant fees and not federal tax dollars, it lacks staff and nevertheless underfunded. You need to have a lot of credits to pay for everything.
There is a charge for every fingerprint. You too should be very careful not to file a wrong form as you have to undergo the same process again from the very start – paying twice, too!
Since the agency has no funds, it charges the applicants thousands of dollars. So, you better have investments that you can get your money from in case you need more. Although the Statue of Liberty has the rhetoric of “give us your huddled masses,” its high cost seems to mean that the United States doesn’t want poor immigrants who can’t pay the immigration process. It’s undeniably pricey. 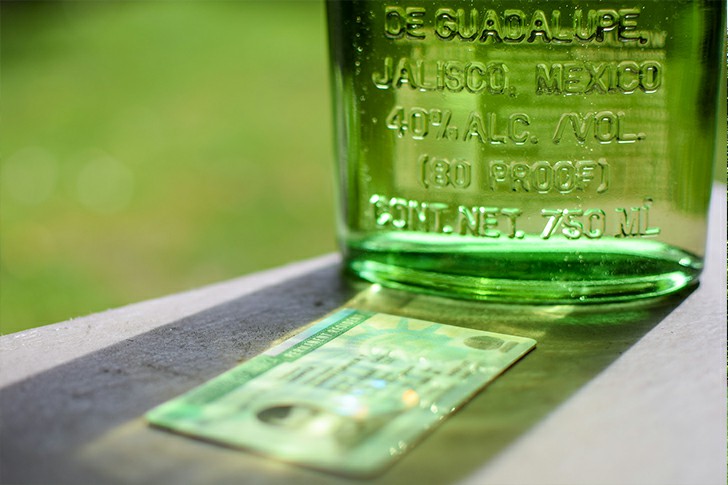 When West’s German wife got the green card application, she signed away her right to basic government services. It means that she will not be eligible for public assistance as long as her husband has assets that can support her.
Hence, West enlisted his salary amount, savings deposits, personal property, stocks, bonds, and life insurance politician to prove that he has an income that is, at least, 125 percent of federal poverty guidelines so that his wife will not become a “public charge” of the United States.
Sadly, for ordinary immigrants, it may be hard for them to afford the fees of application for a green card. It also comes with a lot of paperwork and a too complicated bureaucratic process. They may be overwhelmed with the density of multiple applications, fees, documentation, interviews, and trips here and there to the immigration office.

However, the said hardships above were only the tip of the iceberg. It was nothing with the lots of obstacles you had to experience on your path to American citizenship.
Surprisingly, for a country that many believe in having embraced the digital revolution, its immigration office seems to be anti-technology. All the government immigration forms are paper-based, and it will take you a lot of hours to photocopy relevant documents. Aside from money, applying for a green card is like a time investment.
Also, the materials you need to send to immigration authorities can’t be made electronically. Hence, you will then again spend money to travel and may encounter the possibility of losing some documents that may slow down the process. Every communication you have to do involves being physically there, like going to the post office and mailing papers here and there. From the looks of it, America’s immigration process is a 19th-century procedure in the 21st century.

If the process took so long and you couldn’t get any update from calling their hotline service, you should visit their website. Let’s take advantage of your electricity and check the development of your application online.
Here, you can go and request an in-person meeting to formally and personally talk to someone from the immigration that can give you an update about your application. As the volume of letters and emails the immigration receives on a daily basis is massive, there is often no response.
Working on an appointment also takes a lot of time and patience. However, you can surely secure one; you just have to wait for it. You’ll never know, your application may already be approved when you get there, and you should receive a lot of credits for that.
When you already have it, everything you went through will be worth it. Your new status as an American citizen only proves that you managed to overcome the most rigorous and hard bureaucracy there is in the United States. You just showed that you have extraordinary patience and perseverance to work on what you want and what you deserve.