Property crimes have varying degrees. It can be any crime that has something to do with theft or damaging someone else’s property. Its offense ranges from the lower-level crimes, like shoplifting or vandalism, to high-level felonies, such as armed robbery and arson.
Some wrongdoings can still be considered crimes as long as the offender does something unlawful and has the intention to commit a crime. They don’t have to steal any goods or even harm an innocent victim with burglary or such to be called criminals. They can be charged even in the simplest illegal thing they do.
However, there are others that need to see the actual taking of money or property to be charged. To set an example, a robbery needs the victim to be present at the time of the crime that happened.
Most property crimes have a spectrum of degrees that depend on different reasons, like the amount stolen, the use of forces, if there are arms used in theft-related cases, and a bodily injury in property destruction crimes, among others.
So, here is the list of different property crimes to help you know more about these felonies.

Theft is an action or a crime of stealing. An offender intentionally wants to deprive someone of his/her property. Different states use the term “theft” to describe different degrees of property crimes that go from larceny to robbery.

So what is larceny? Larceny means stealing personal property. It’s like taking someone’s investment without his/her consent with the intention to deprive the owner of his/her valuable belonging. In most of the states, the term “theft” is commonly used than larceny. 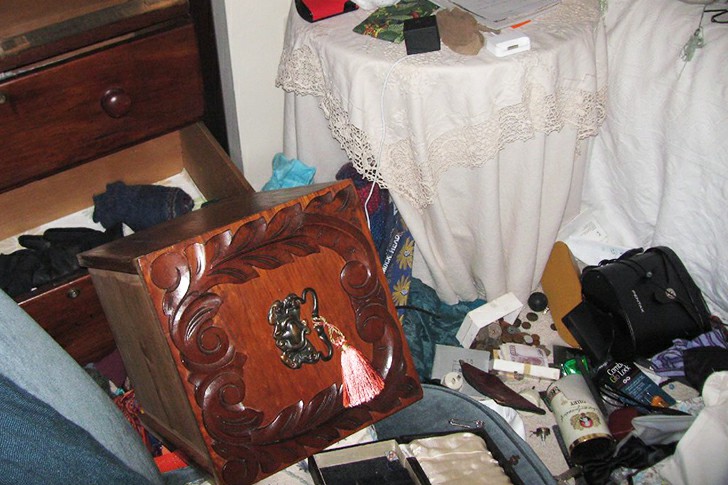 Another part of property crime is burglary. It is the unlawful entry to any closed structure with the intention to commit a crime, like theft. It is often done by force. Aside from theft, the offender can commit other crimes within the ambit of burglary. The criminals who commit this crime will surely need their lawyers to get cleared of the charges.

Robbery is the act of taking or trying to take someone’s valuable possession by force. It can also be done with a threat of force or by simply putting someone in fear. The offender intends to either take the victim’s money or property. It can be by pointing a gun at a bank teller and ask for the bank’s money. This comes with a substantial charge, so the criminals have to get their attorneys ready for them. 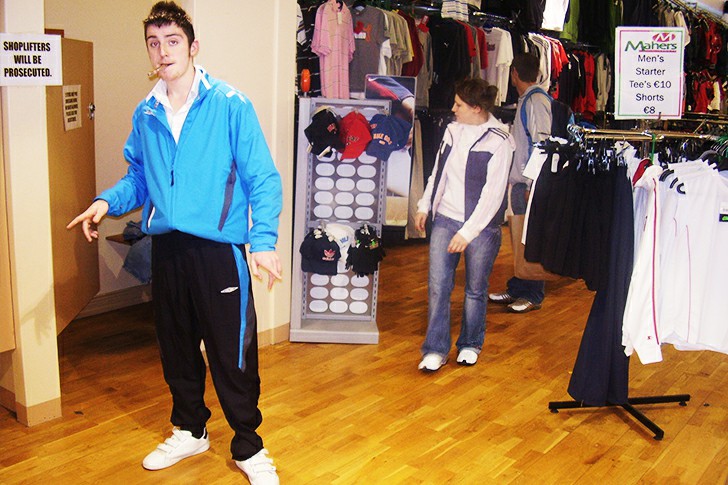 Shoplifting is another kind of theft. It is the way of getting a product the criminals steal from a retail establishment without the intention of paying for it. Hence, the offenders are trying to hide it. They either put it inside their pants, pockets, or bags then leave the store as if nothing happened. Once caught, it may have a negative effect on the criminals’ credit report. 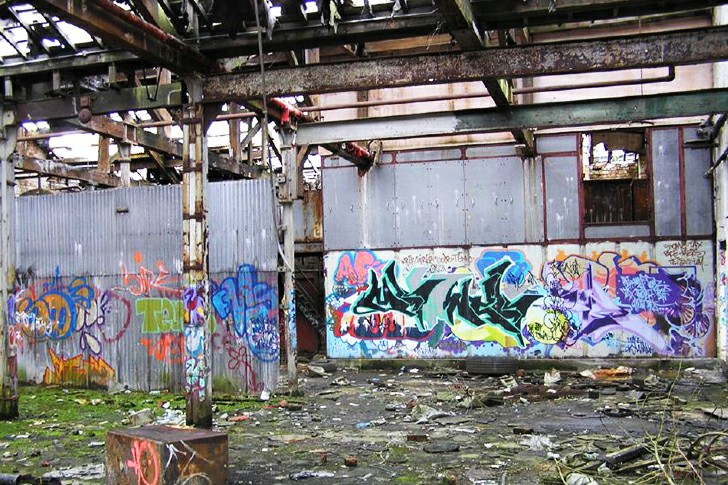 Although vandalism seems to be a common sight in some places, it is a property crime for it destroys, ruins, or degrades someone else’s property without the owner’s permission. Vandalism can also be called criminal damage, malicious trespass, or malicious mischief. Landowners will surely get mad when their properties get ruined by vandalism as it destroys their investments. 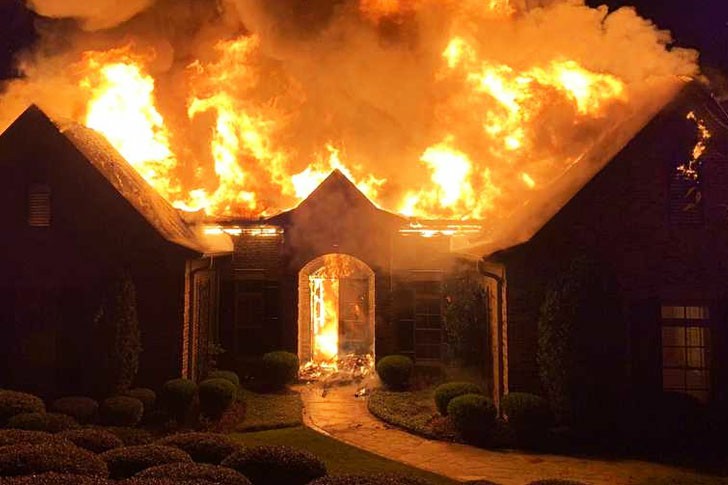 Arson is a crime of intentionally burning a property, which can either be any type of structure, building, or even the forest land. This criminal act can even turn into the worst degree if someone gets injured, involved an inhabited building, or had the intent to cash in the property’s insurance.