Trendy Hairstyles From 1925 To Present

Hairstyles have changed a lot from the ‘20s to present – from the iconic bob, and all that French pleat and beehive do. Who could forget the Farrah waves of the ‘70s? Or do you wonder what was the hairstyle trend in the year you were born? Browse through as we walk you down hairstyles memory lane and a look of some of the celebrities of old who gave the hairdo much credit. 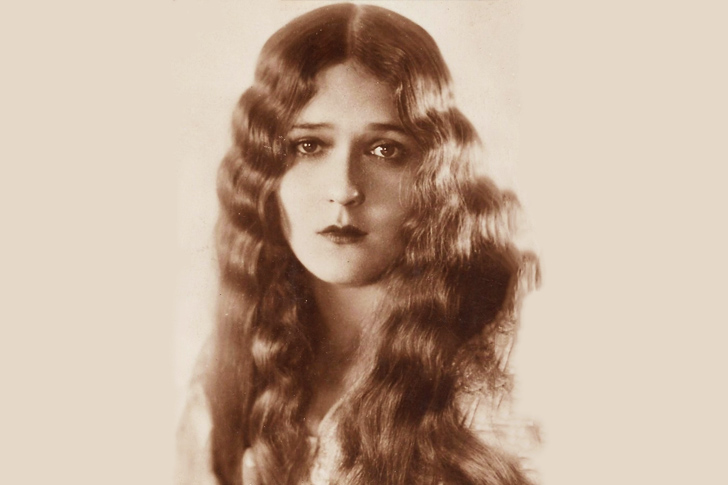 The secret to the feminine silhouette effect during this year is by having these brushed out waves that would give any woman that soft, ethereal look like an actress, Mary Pickford, who credited her hairdo for such look. As dreamy as this look may be, we can’t help but wonder if anyone would go for this on a normal day. 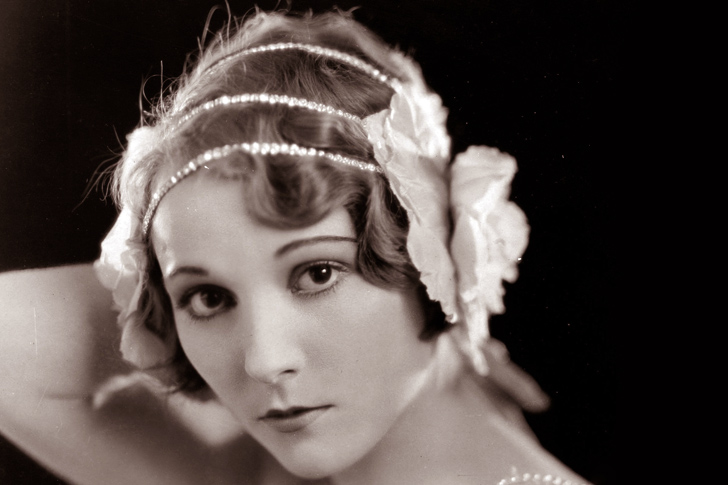 Do you know that jeweled fabric worn around the forehead sometimes embroidered with flower designs and attached with laces? Well, that was the fad back then in the ‘20s. Such style was coined as the “headache band” — which may not be the most appealing of names to call it, nonetheless so chic to some degree. 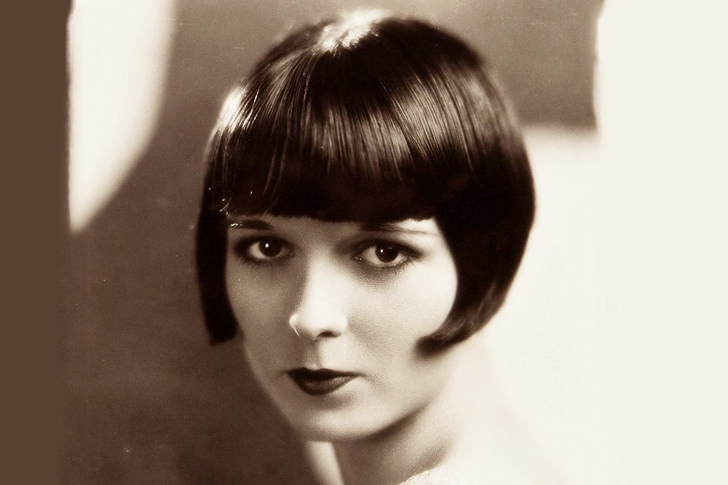 Quite the contrary of the era’s fluffy looks, blunt bangs make an amazing look, especially when paired with the ‘20s signature thin eyebrows. Having this style shapes one’s face to the degree that it gives the wearer the edge and sharpness in the look they’re going for. Today, runways still go for this look, and in every fashion branch, there are still the bold ones who’d go for this because this look associates with high fashion. 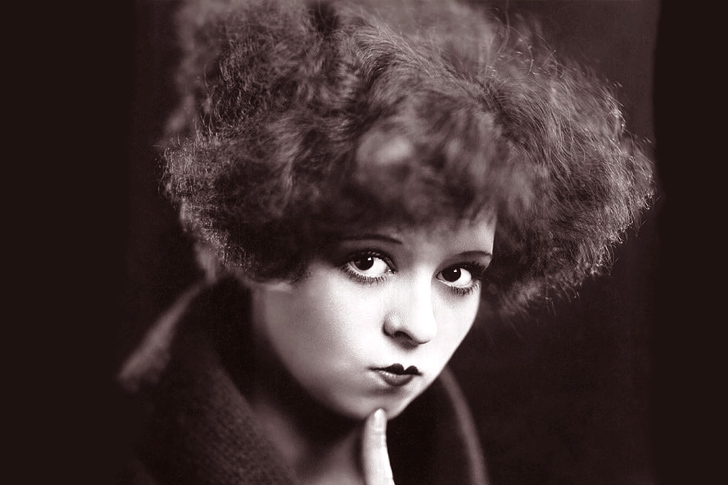 Back then, the films may be in black and white, and convincing people it could be a look for them could have been hard. But when news broke that movie star, Clara Bow, dyed her hair bright red, the rest was history. Cosmetic shops did blow up high sales roofing to the next height all because of that bright red hair hype. 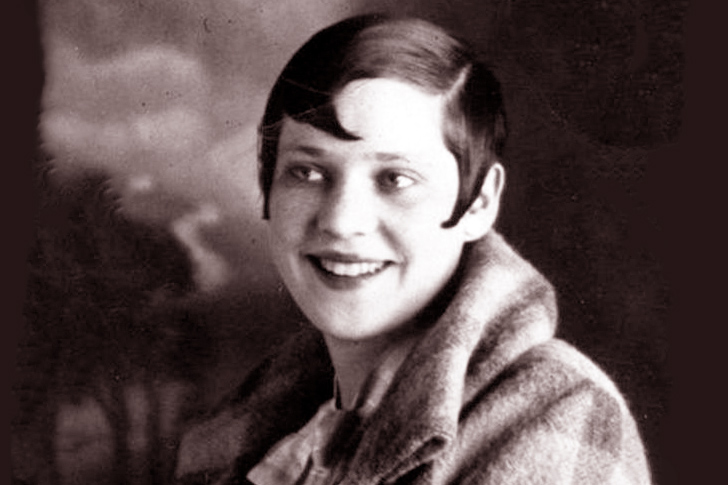 Back in 1929, Josephine Baker shook media by amusing everyone with the kiss curl on her forehead which they call the Eton Crop. Even with a sleek style get up, back then, a forehead curl like this of Josephine Baker can take credit for a fabulous finish of one’s look. 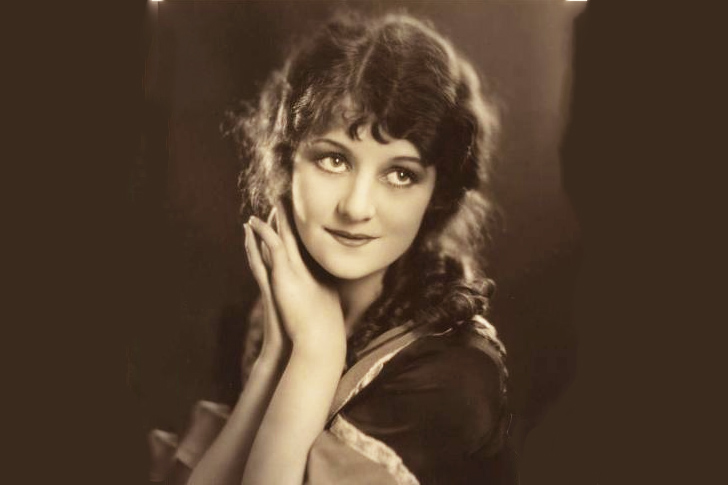 Finger waves was a hairstyle back in the ‘30s that came with a bob cut and soft waves. It is a timeless style, still even considered to go with today’s fashion. Although it may appear to be heavy in terms of hairstyling, it is one that is one that will not fail in stunning eyes its way. Actress, Alice Day, once made up this hairdo, and she just looked nothing short of sharp with it. Indeed, this hairstyle can set one to a degree of sharpness in their overall look. 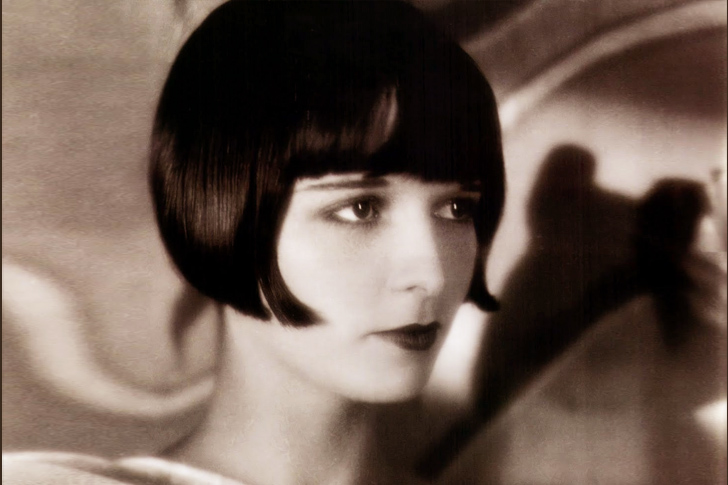 A shingle cut is a combination of an angular bob cut with swooping ends. See the hairstyle modelled by Louise Brooks in the photo. Check out how she rocks the hairdo with thin eyebrows and her red bee-stung lips. If you know anyone born in this year, know for sure that person was born in a time of high degree fashion. 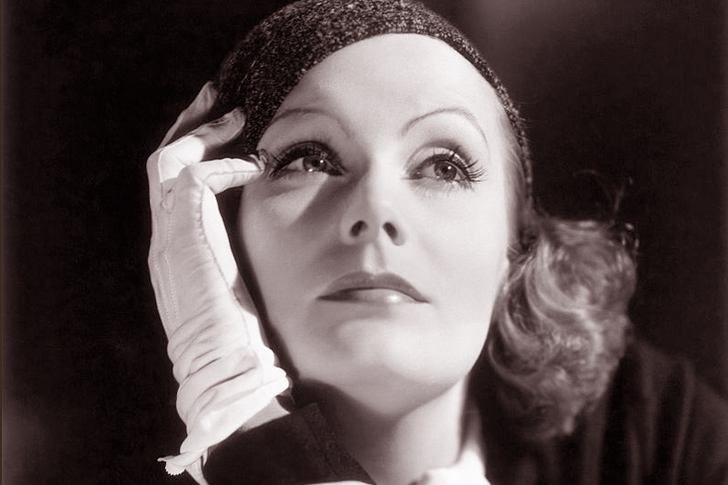 Another of ‘30s timeless hairdo is this waves pulled low style, which pulls hair tightly low to create nice waves below. This hairstyle is very much, unlike the trends we use nowadays. However, this is still a good do, most especially for a formal event. See Greta Garbo models the hairdo with class and drama of some degree. 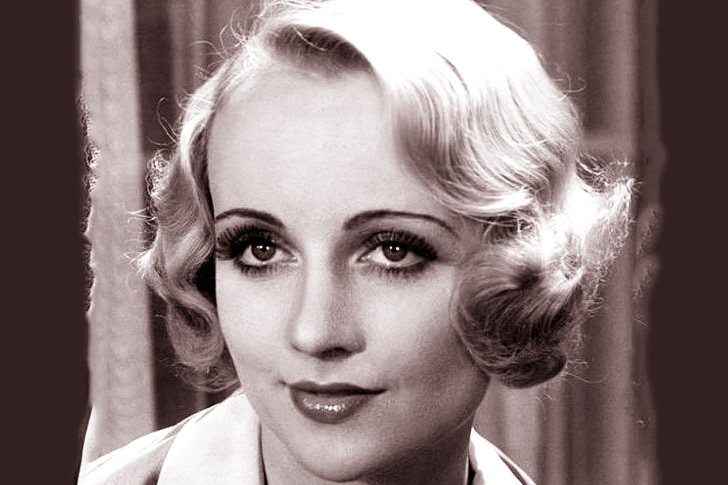 This hairstyle was a trend back in the ‘30s so loved by the rich and famous and even up to today. This classic hairdo that never went out style was the favorite of Carole Lombard. As in the photo, see how she beautifully carries the hairstyle and how it easily takes credit for the character it exudes. Today, many youtube videos teach how one can achieve the hairdo by themselves. 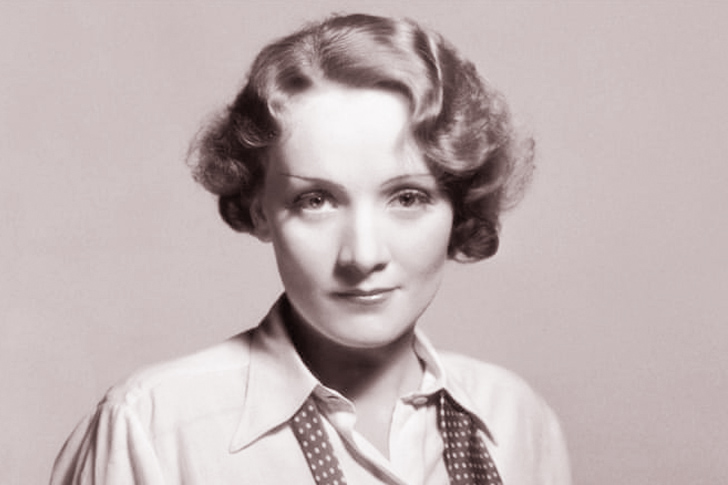 Also, in the mid-30s, these waves that were delicately shaped made a trend and was given credit by Marlene Dietrich in achieving a sophisticated look. One that was loved by many in this era.