Eight of the Craziest Lawsuits on the Planet

We typically associate a courtroom with being somber, serious, and downright dull because the cases being discussed are serious, right? No! In some of these trials, crazy cases actually pop out that will make you think you are watching a comedy show rather than following a courtroom drama.

One frivolous lawsuit that has affected all of us is that product liability suit where a woman sued a food chain because she spilled coffee on herself, causing burns. She argued that the coffee was too hot! She won, and in the end, we now have to see boxed warnings on hot chocolate and coffee, saying it is hot (well, what do we expect?). If I were her lawyer, I would have told her that one who orders hot coffee should expect it to be hot—and be careful with it.

Here we listed eight similar cases that will make you laugh and maybe even cry simultaneously.

Mom Versus Son Over a Piece of Land

An 88-year-old British mother sued her son, Peter Horsford, over the family’s 540-acre piece of land. Peter claimed that the estate was promised to him when he was young and made investments on it. However, his mom disagrees and said that she has no intention for her son to take over in her lifetime. But at 88 years old, doesn’t that amount to too much? She probably should let him handle things.

Where Are my Pants? 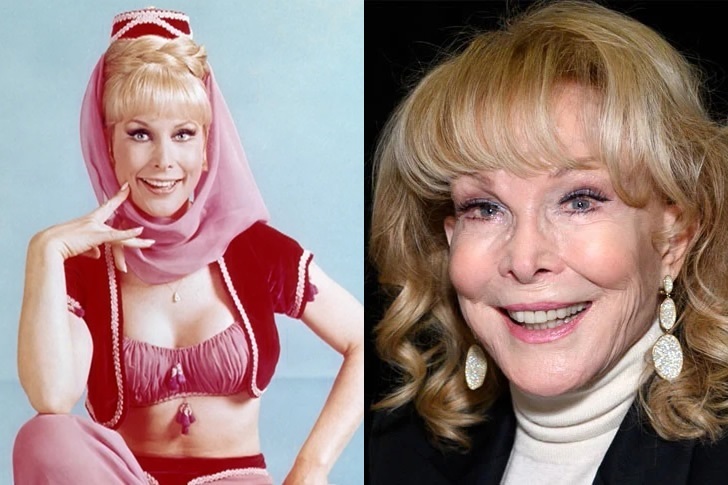 When it comes to the law, we expect judges to be knowledgeable about them. But not this one. In 2007, a local dry cleaner returned what was alleged to be the wrong pair of pants to a one Judge Roy Pearson. Claiming that the pants were lost and that the dry cleaner failed to meet the company’s motto of “satisfaction guaranteed,” he sued them for $67 million. Of course, he lost the case.

The Sun is Mine 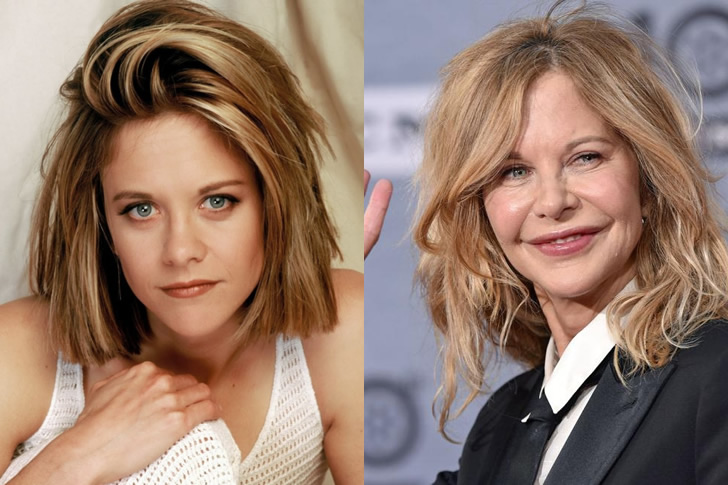 Another out of this world case involved Maria Angeles Duran, who filed a lawsuit against eBay, claiming she owned the sun. She first made claims about owning the sun in 2010. Apparently, she was following in the footsteps of American Dennis Hope, who himself had previously claimed ownership of the moon, Mars, Mercury, and Venus. She based her claim on a loophole she found on the UN Outer Space Treaty, saying that while outer space is not subject to being claimed by any country, the treaty was silent on individuals’ claims. Sounds crazy, we know.

Give Me a job

When Trina Thompson failed to get what she considered a proper job, she sued her alma mater, Monroe College, for $72,000. She felt that she deserved a refund for her tuition of $72,000 plus $2,000 due to stress after the career services department allegedly did not give her sufficient help, giving preference to those with higher GPAs. She probably still had to pay her student loans, of course.

A bit different, but in 2010, US federal prosecutors asked a judge to help stop Jonathan Lee Riches from filing more lawsuits. The prosecutors claimed that his numerous filings were all frivolous. He did seem to be prolific, filing over 2,600 cases starting in 2006.

Promises Are Meant to be Broken

Relationships come and go, but not for Melissa Cooper. In 2011, she sued her former fiancée for reneging on his promise of marriage. She claimed that Christopher Kelley gave her an engagement ring, which was a promise of marriage. But when it did not happen due to another woman, it was time to sue. She lost the case as the court did not believe that a ring can act as some kind of marriage insurance.

One Reddit user (u/yodawasevil) shared that he sat as a juror for a case involving a $25 fine. What happened was that a man stole his friend’s Walkman, returned it, and was subsequently arrested for it. The penalty was a mere $25, and a full jury was called to hear the case. It was one huge waste of State resources. The friend with the Walkman should have installed a home security system to prevent theft.

I Am Not Michael Jordan

Being mistaken for a famous personality can be flattering–at least to a certain degree. But not for Allen Heckard. He sued Michael Jordan and Phil Knight of Nike for a total of $832 million, as he was frequently mistaken for the NBA legend. He later dropped the case after realizing that he could not explain why he was filing the suit.

So while these cases might seem crazy, they are real. Which do you think is the craziest of the eight examples?