When watching legal dramas on TV and on the big screen, things can be very fascinating with all the judges, lawyers, paralegals, criminals and witnesses embroiled in a storm of legal words and processes. We may think that what is happening on TV happens in real life. Some are pretty accurate, but many legal professionals have reacted negatively to the inaccuracies depicted in the movies and on TV.

Here are five instances that Hollywood made mistakes about the legal system and kept repeating them.

The original document must always be presented 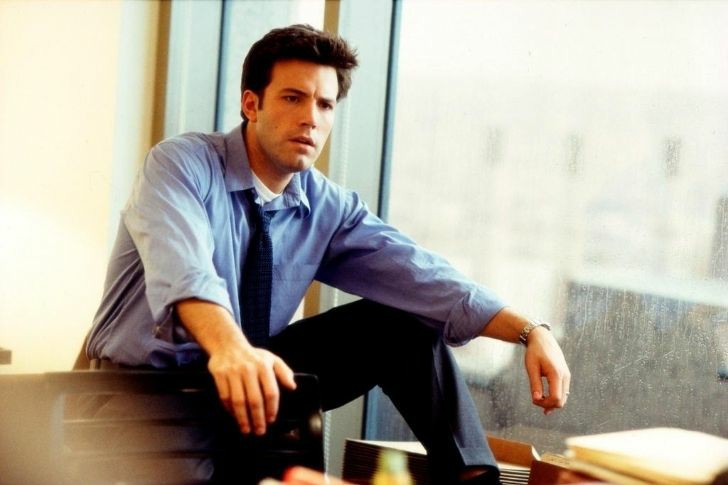 This is, to a huge degree, not necessarily the case. In Changing Lanes, Ben Affleck left his original records at the site of a fender-bender he was in. He then had to hurry to get from Samuel L Jackson, because according to the movie, only original documents are admissible in court.

The reality is that courts can accept duplicates of documents. They recognize that documents are fragile, and hence, a legitimate copy can be accepted unless there is a valid reason to doubt them. The rules of court are clear on this. Even in insurance claims, photocopies of a police report and other documents are valid and binding.

In Suits, we often see Harvey Specter and Mike Ross bend the law depending on the plot’s need. While it is true that many litigators violate the law or their ethics as a lawyer, it should not be the case. By normalizing this practice on TV and making it seem like people get away with it, the possibility of more ethical violations can happen. In the end, many potential clients might approach a sleazy attorney so he could get advice on how to actually bend the law—which is not good for a society that is rules-based. 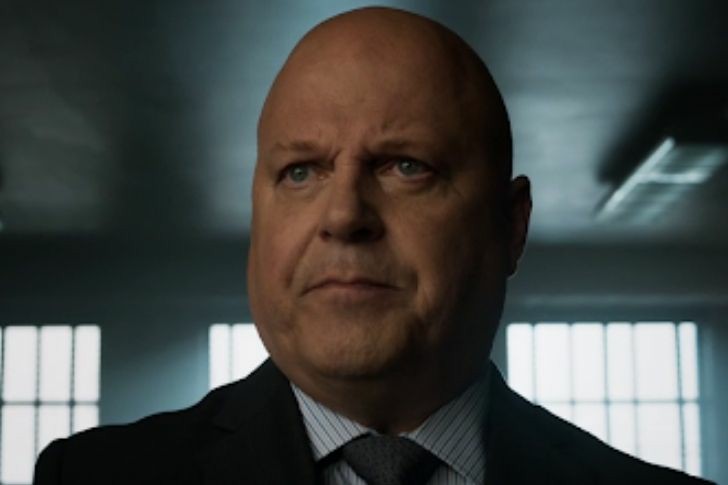 Many of the cases depicted on TV or in films happen within a short span of time. This is not true, as cases typically take years to move from one to another. Data indicates that the normal process for a federal appellate case is about 14 months, as judges take in about 500 to 600 cases a year. In other countries, that is already fast as some lawsuits, especially high-profile ones, move slowly. Of course, the courts are doing something about it, making changes and investments to change the system, but it would require time to overhaul the whole judicial structure.

The police do not usually work with vigilantes

We all love Batman, who works on his own and, to a certain degree, in coordination with the Gotham police chief. In fact, in one of the situations they were in, a criminal witness, Lau, had escaped to Hong Kong and was therefore outside of both the police’s jurisdiction and America’s legal system. The Chinese also refused to hand him over. But of course, Batman could just kidnap him, right? Well, yes, he can, but it can expose the US to many legal problems. Batman could be considered a state actor, and China could take legal action against the US as a country. 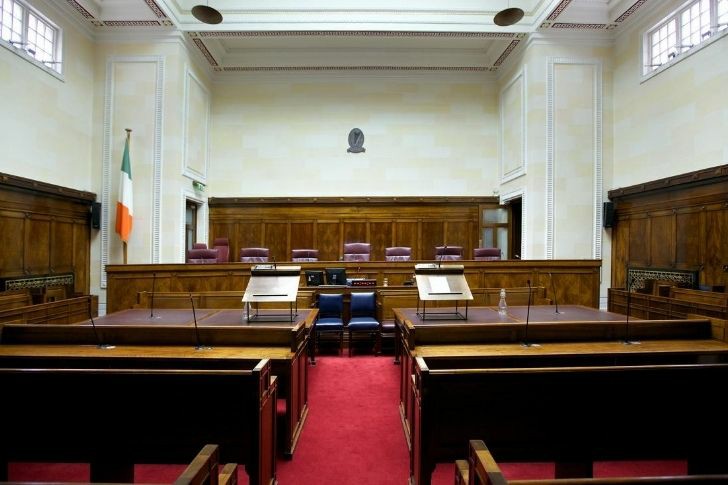 Cases do not line up at the door

In many of the TV series and movies, we can see insane cases come up to a law firm’s office as if they were lining up for a coffee cup. While this may be true in some cases, recent surveys have shown that lawyers in big law firms spend about 44% of their time on marketing, trying to make sure they have clients they could bill. They do not just turn up and ask for someone at the firm to talk about their last will and testament.

So while movies and TV series are a great form of entertainment, we should probably hold off on getting legal advice from the many shows we watch. If there is a need for a legal consult, head to the nearest firm.

In any case, what do you think is the most outrageous mistake from this list?